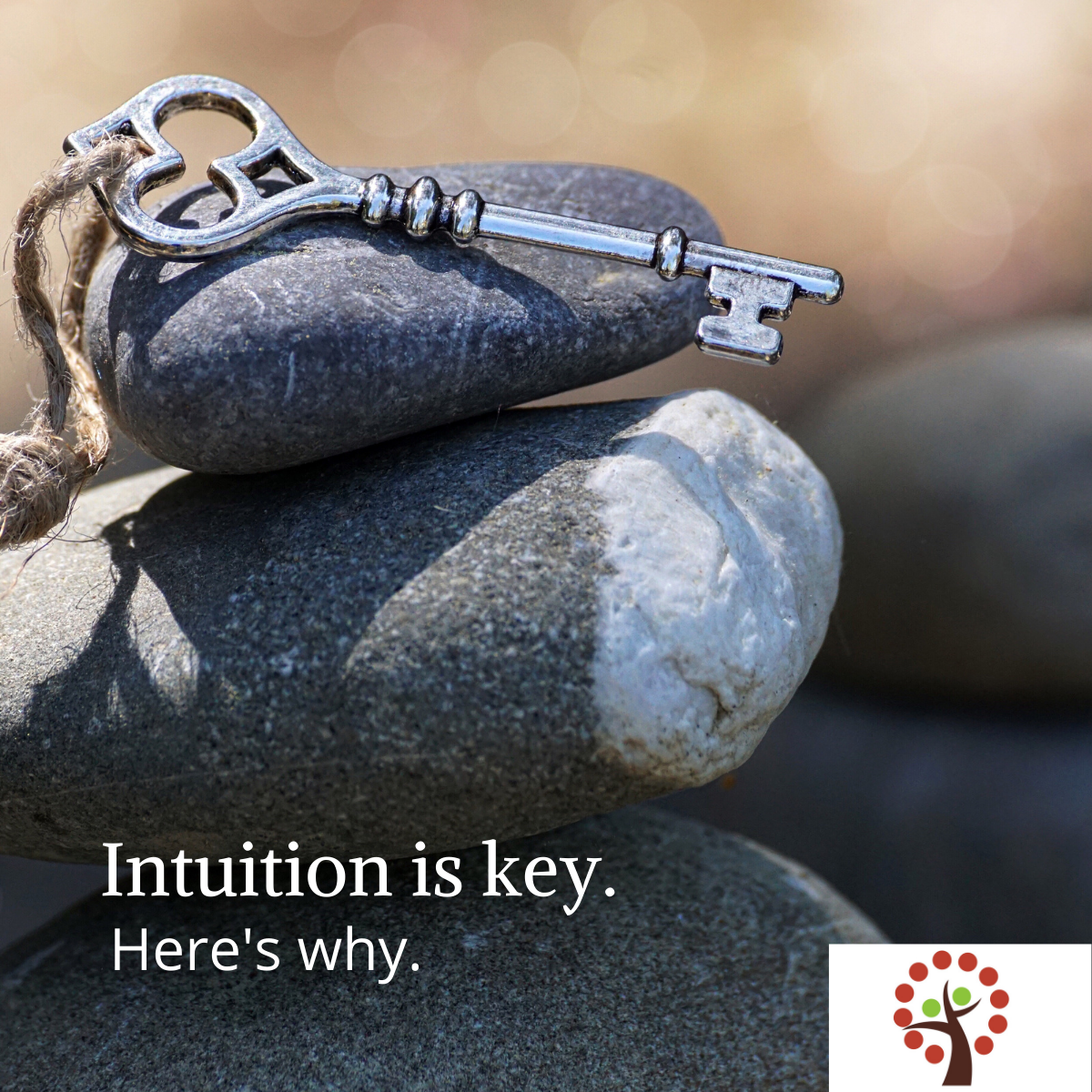 Intuition is a Virtue

Has anyone ever called you crazy for your ideas?

If yes, you’re off and running. Some say one predictor of success is having an idea that makes other people squirm.  Because intuition leads us to make connections others may miss.  And although we won’t always be right, we are being real.

But intuition alone is insufficient. Brain science says we still need field experience and knowledge combined with skill, planning and management to bring our intuitive ideas to fruition.

Consider Uber.  CEO Travis Kalanick got plenty of pushback when he wanted to charge more for service during high demand times.  People were angry but he stuck with his idea and now his “dynamic pricing” approach is an integral part of Uber’s business—so much so that other companies are trying out the concept.  Or take the Sierra Club’s President, Adam Werback who took on a consulting engagement for WalMart. People scorned him, saying he was selling out as a conservationist.  But his intuition led him to pursue change from the inside of Walmart--- which he did by introducing their Personal Sustainability Project resulting in some 40+% of their employees embracing sustainability practices.

So being able to make tough decisions based on intuition is a key quality of great leaders.  If you’re feeling hesitant, you’re not alone.  Try taking the leap of faith and you may just be surprised by where you land!